Parents, friends, and other supporters all gathered under a beautiful November night-time sky and watched as the teams battled hard for the Cup! The night was full of excitement, fun and great sportsmanship! 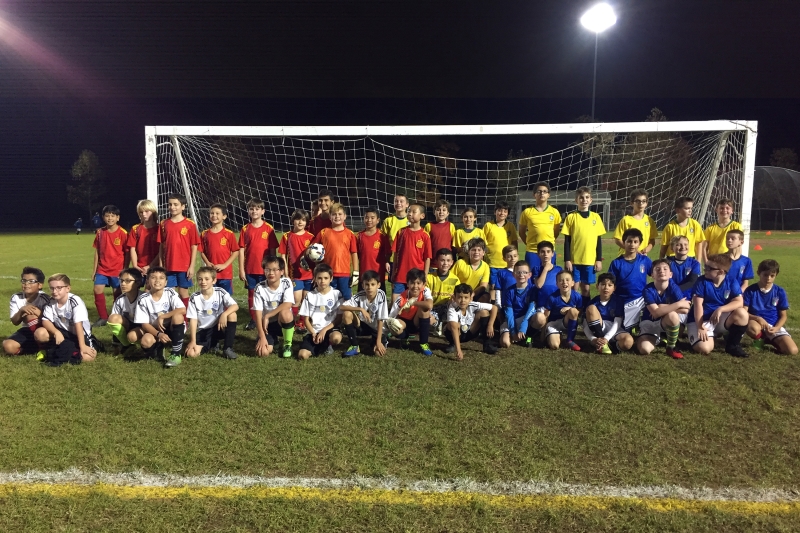 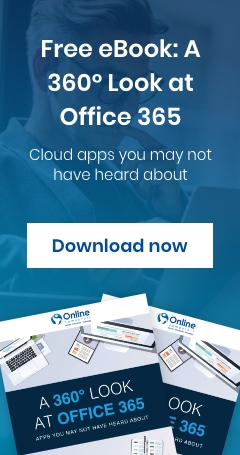 Want to be more productive? Our new Office 365 eBook will introduce a host of new features you can use to supercharge your business.Read it now
We use cookies to ensure that we give you the best experience on our website. Unless you've selected "Allow", our website will deactivate the cookies session by default.AllowRead more